A prompt with an excuse to be a lazy writer! Me likey. Pics after the cut.

With my grandma in SoCal, December 2006 (halfway through my junior year in college)

Posing with baked goods and my red shoes at the annual Sigma Tau Delta Black and White Party, Spring 2008 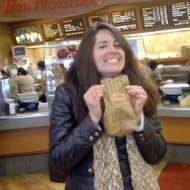 One of my post-college roomies and I took a day trip to Vancouver, BC, for Blenz coffee and Tim Horton’s doughnuts in January 2009. 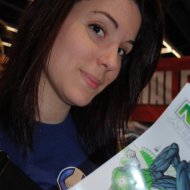 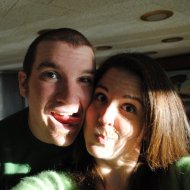 Mi amor! This was taken the day after Christmas in 2009, about four days after we got engaged.

I grew a mustache for Halloween 2010. 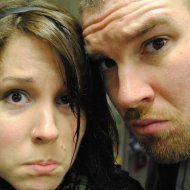 Cali vacay in early 2012 with my family! This is my sister and me at Old Town San Diego. 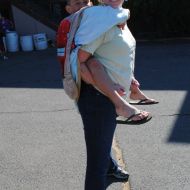 In March 2013, a land shark attacked me while we were on vacation on the Oregon Coast.

At the EMP in Seattle with my sissy. I want to say this was June 2013?

Labor Day weekend selfie in Wheaton, Illinois! This was during the Chicago trip.

So there are a whole lot of faces of me in there, possibly too many. Either way, there ya go!