As opposed to indie music? Or just pop music in general? If you read my earlier post on my music shuffle, you’ll already know that I have fairly eclectic tastes in music. I will happily listen to opera, reggae, punk, disco, country, instrumental, and hip hop music all in one day. Maybe it’s how I was raised. Both of my parents are musical–vocally and instrumentally–and we listened to a variety of music in our household.

I also grew up listening to “world” music what with living in different countries in Africa and Europe. How else would I have grown to appreciate Cheb Khaled’s “Aicha” in 6th grade? I also have a soft spot for French hip hop and Indian music. 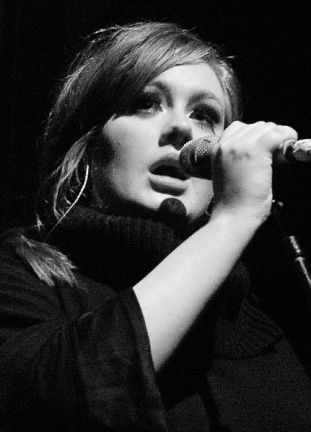 If there were anything I would change about pop music, I would ask artists to think more about their lyrics. I would prefer less misogyny–both outright misogyny and internalized misogyny–and I think I would like less dissonance between songs. For example, I recently listened to an album where the title song is a fun, inclusive track for girls and women. In it, there’s a line about not needing men, which is great for younger fans to hear. Independence is great! But that song is followed immediately on the album by a song that is all about trying to get a guy to notice the singer and act. If you are going to present a message to your audience, can you stick to one message?

For the most part, I unashamedly enjoy mainstream music. Sometimes, it’s just fun to let your hair down and cruise to some great beats.

2 thoughts on “Day 16: What are your views on mainstream music?”