For me, religion is very personal. I identify as a Christian, and I’m not ashamed to say that I believe that the historical person of Jesus is also the Son of God–fully a human and fully a deity. I realize that makes me sound like a raving lunatic, but the conviction that I have in this belief is unshakable. I’ve tried to shake it in recent years, and no matter how far my heart wanders one way or another, it’s just something that I know deep in my bones. I’m not an apologist though, and I don’t ever aim to be.

Believing in God is a great comfort for me, which is something I won’t deny. I could probably talk for a very long time about religion on here, but frankly, it’s not really something that I’m comfortable discussing in a one-sided conversation. I’d rather talk about these kinds of personal beliefs over a cup of coffee or bubble tea. So in the meantime, I thought I would share some of my favorite religious art below. 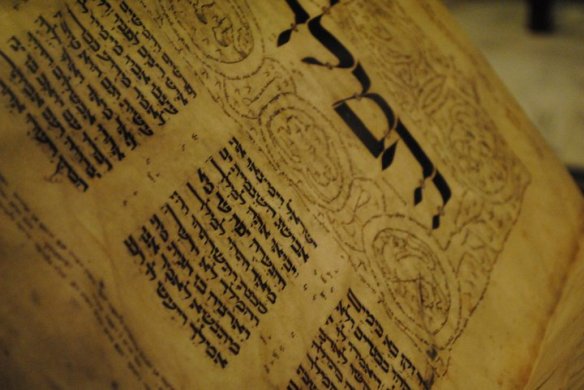 Taken at the NYC Met by yours truly

Taken at the NYC Met 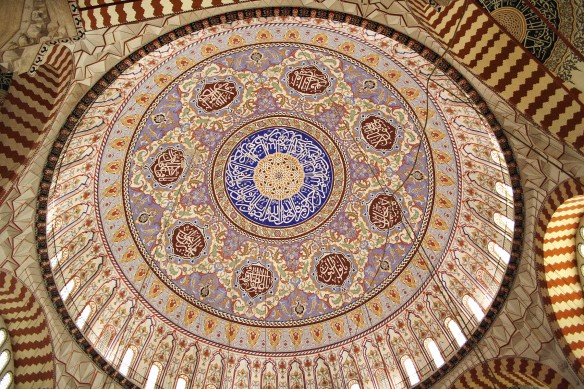 The dome of the Selimiye Mosque, via Wikipedia

the Yungang Grottoes in China